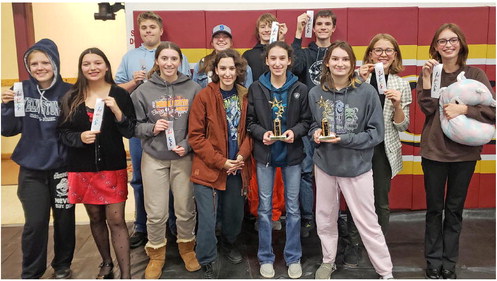 The Scobey High School speech and drama team has been off and running for last four weeks.

Thus far in the 2022-23 season the Spartans placed very well as a team in three competitions.

Following on Saturday, November 5, was the Lockwood High Sch...