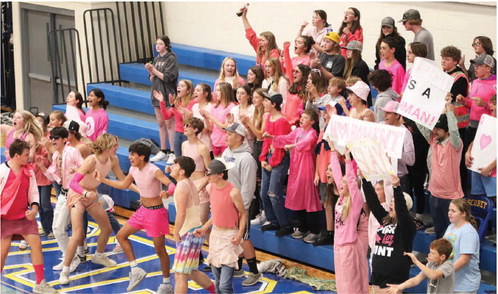 Remember how the story was told at the beginning of the prep volleyball season how youthful this season’s Scobey team is with only one senior and a roster with an average age of a sophomore?

With just one week left in the regular season the locals are hovering right around middle-of-the-pack territory of the 14-team conference, where the top five finishers of the District 1C Tournament advance to the East C Divisional Tournament.

In other words, the youthful Spartans are right where they want to be — in striking distance!

The team traveled to Westby on Thursday, October 6, for a very big conference clash with the Mon-Dak Thunder, which is right behind Scobey in the 1C standings.