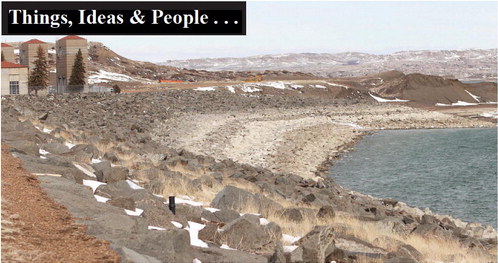 FOR THOSE WHO HAVE NOT BEEN to Fort Peck, Montana in a while here is a look at how much the reservoir has dropped since the high-water mark in 2011 when it was plum full and running over the top of the spillway gates. This photo was snapped on Saturday,

“This is the tendency of all human governments. A departure from principle becomes a precedent for a second; that second for a third; and so on, till the bulk of society is reduced to mere automations...