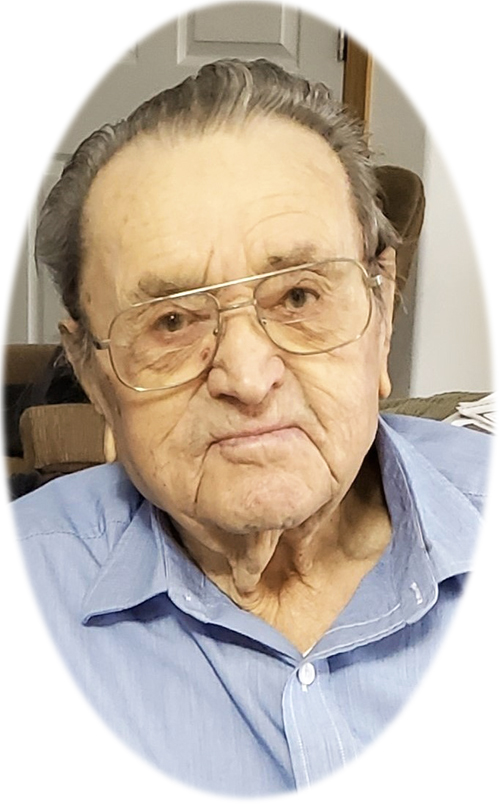 Ray was born in Avondale, Montana on January 13, 1927. He graduated from Opheim High School in January 1944 and enlisted in the Navy as an aviation cadet. During WWII, Ray was stationed at naval bases in California and Washington, including at Treasure Island. He attended Navy flight programs at Carroll College in Helena, Montana, and at the University of Washington. After he was honorably discharged when WWII ended, he returned to the family farm in Montana.

He met the love of his life, Donna LaRoche, at a dance in Redstone, Montana, in the fall of 1952. They married February 21, 1954, at the Lutheran Church in Flaxville and made their home in Opheim where he worked at the Opheim Radar Station. They moved to the Padgett homestead southeast of Opheim in 1957, where they lived until retiring to Billings in 2003.

Ray and Donna raised their three daughters on the Padgett homestead. He was a Master Electrician, a lifetime member of the American Legion, a member of the Elks Club, and was instrumental in establishing North Valley EMS.

Ray was preceded in death by his wife of 59 years, Donna; brother, Dean Padgett; sisters, Lois Holtan and Nancy Runningen; as well as a niece and nephew.

Ray was a wonderful husband, father, grandfather, and great-grandfather. His memory was amazing, he had a great sense of humor, and he always had an engaging story to tell. He was very inventive and could fix anything.

Family will receive friends at Bell Mortuary in Glasgow on Friday, August 13th from 6:00 PM to 8:00 PM. Services will be held at the Opheim Community Church on Saturday, August 14th at 11:00 AM. Burial will be in Lawndale Cemetery with a luncheon to follow.