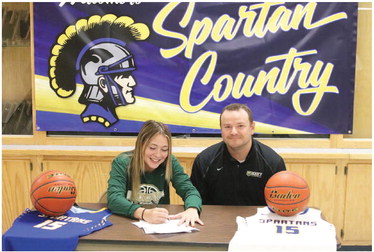 Wes Keller had to see it to believe it. Now he is a believer.

The Midland Roundtable apparently already knew it and did something about it.

The two-game series is scheduled to be played at the Bruce Hoffman Golden Dome on the campus of Sheridan Community College in Sheridan, Wyoming Friday, June 11, with tip-off scheduled for 5:30 p.m. Ac tion shifts to the Lockwood High School gymnasium in Billings on Saturday, June 12, which also tips off at 5:30 p.m.

Montana leads the series 33-13 and has won the last seven games.

Keller had never seen Lekvold play live but made a point to travel to Havre recen...